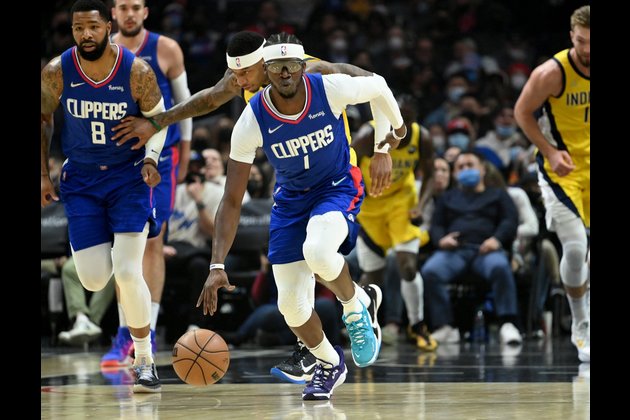 In an impressive long range shooting performance, Batum shot 7 of 10 from 3-point range and the Clippers hit 18 of 36 from beyond the arc as a team.

The Clippers came into Monday's contest -- their last at home before embarking on a season-long eight-game road swing -- having failed to score 100 points in their last three outings.

Los Angeles eclipsed the 100-point mark before the end of the third quarter, and led by as much as 19 points in game it led wire-to-wire.

Ivica Zubac rounded out Los Angeles' starting five with 10 points on 3-of-3 shooting from the field. Collectively, the Clippers connected on 45 of 82 shots from the floor in their highest-scoring game of the season.

Indiana climbed back from the deep hole it dug early, cutting the deficit to three points in the final minute thanks to the scoring efforts of Caris LeVert and Chris Duarte.

LeVert led the Pacers with 26 points and Duarte scored 24 points off the bench. Goga Bitadze added another 17 points on 7-of-9 shooting off the bench, and fellow reserve Oshae Brissett scored 13 points.

Domantas Sabonis recorded a double-double of 19 points and 11 rebounds along with seven assists, and Justin Holiday scored 18 points.

Despite reaching its highest point total in regulation this season -- and second-most points since posting 134 in an overtime loss at Washington on Oct. 22 -- Indiana dropped its fourth straight and suffered its 10th loss in its last 11 games.

Monday marked the first outing in a five-game, Western Conference road swing for the Pacers. 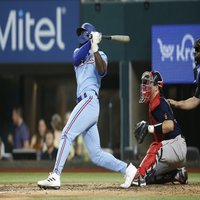 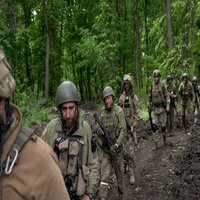 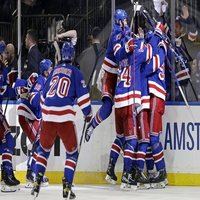 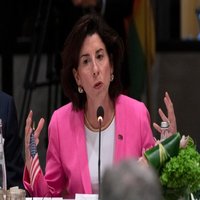 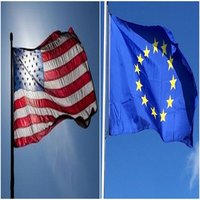 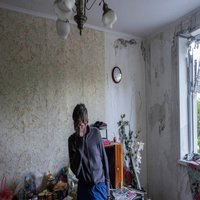