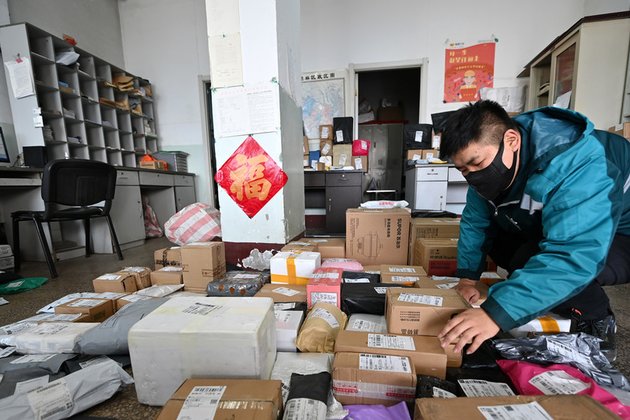 Covid-19 infections are typically associated with personal contacts since health specialists around the world believe the virus mainly spreads when infected people breath, cough, or sneeze. China's health authorities, however, have recently claimed that an Omicron strain survived a long trip from Canada to China in a mail shipment of documents that eventually caused an infection in a Chinese citizen.

A Chinese patient was diagnosed with an Omicron infection last Saturday - the first such case in the Chinese capital of Beijing. The "possibility" that the infection came as a result of the person in question having contact with the mail "cannot be ruled out," Chinese media reported, citing Pang Xinghuo, the deputy director of Beijing's Center for Disease Control and Prevention.

The patient received the package from Canada last Tuesday and testing results showed that the Omicron strain was present on its outer and inside surfaces, as well as the documents contained within. The patient only contacted the front page of the document and the outer package, Chinese media added.

According to Pang, the virus strain in this case was similar to one found in North America and Singapore in December 2021. The mail was sent from Canada on January 7 and arrived in Beijing via the US and China's Hong Kong region.

Chinese authorities tracked another eight people that were in contact with the mail but their Covid-19 tests proved negative. Another international mail delivery that arrived via the same route but had not been opened also tested "positive" for Covid-19, the media reported.

Another similar case was reported in China's southeastern city of Shenzhen, where a local employee got infected with Omicron allegedly after interacting with imported goods without sufficient protection, Shenzhen's health authorities said on Monday. The employee is said to have opened packages from North America as well.

China previously repeatedly claimed to have found Covid-19 samples in various imported goods, including food like frozen fish. Yang Zhanqiu, a Wuhan-based virologist, told China's Global Times newspaper that the virus could survive several days at room temperature and around a month at minus 30 degrees Celsius. If it gets into conditions with temperatures as low as minus 80 degrees Celsius, it could stay alive for a few years, he added.

The news comes as China is preparing to host the Winter Olympics in Beijing. The Chinese authorities already said that the newly detected Omicron case does not mean any increased health threat to the sports event, since all the patient's contacts were successfully traced and the places this person visited were checked as well and no traces of the virus were found.

Still, China took some additional precautions to ensure the event runs smoothly. On Monday, it announced that it will not sell Winter Olympics tickets to the general public. Foreign fans were previously already barred from entering China to watch the event. 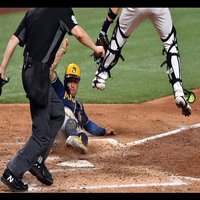 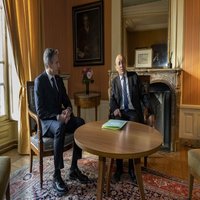 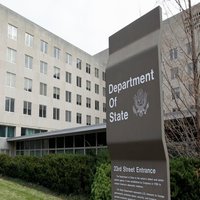 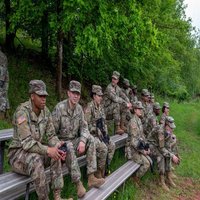 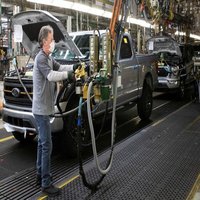