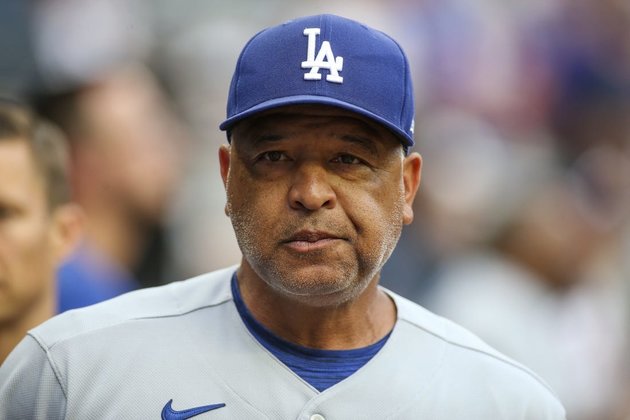 Willie Horton for the American League, and Dave Roberts and Dave Martinez for the NL will serve as honorary coaches in next month's All-Star Game in Los Angeles.

Horton, 79, will join Houston Astros manager Dusty Baker and his staff on the bench in the Midsummer Classic. Horton played 18 years in the major leagues -- 15 with Detroit -- and was a four-time All-Star outfielder. He was part of the Tigers' 1968 World Series championship team. He currently serves as a special assistant to the Tigers.

Atlanta Braves manager Brian Snitker invited contemporaries Martinez of the Washington Nationals and Roberts of the Los Angeles Dodgers into the NL dugout. It means that the NL staff will include the last three World Series-winning skippers.

The All-Star Game will be played July 19 at Dodger Stadium. 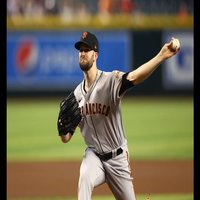 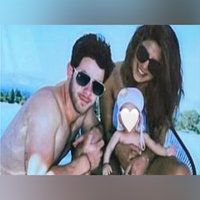 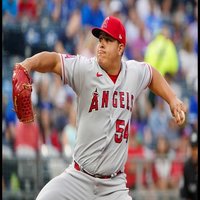 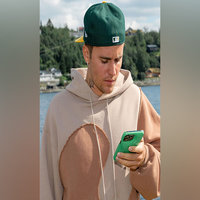 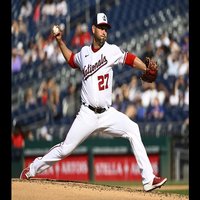 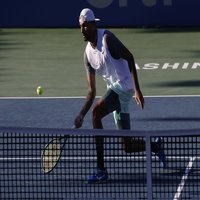