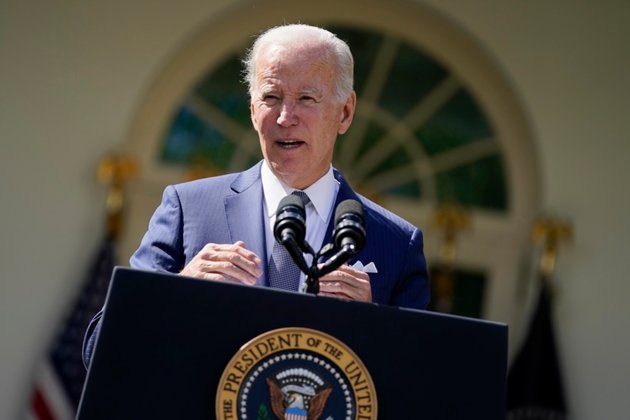 Biden Keeps US Target for Refugee Admissions at 125,000

san diego, california - President Joe Biden on Wednesday formally kept the nation's cap on refugee admissions at 125,000 for the 2023 budget year, despite pressure from refugee advocates to raise it even higher to meet the need after falling far short of that target this year.

Advocates for refugees had been pushing the Biden administration to do more to restore the U.S. Refugee Admissions Program. It had suffered deep cuts under the Trump administration and had admitted fewer than 20,000 refugees so far this year, or only about 20% of the 125,000 target for 2022, according to the latest count in August.

A White House memorandum issued Tuesday provided a geographical breakdown of admissions, allocating 40,000 for Africa, 35,000 for Near East/South Asia, 15,000 for East Asia, 15,000 for Europe and Central Asia, and 15,000 for Latin America. Five thousand are listed as unallocated and held in reserve.