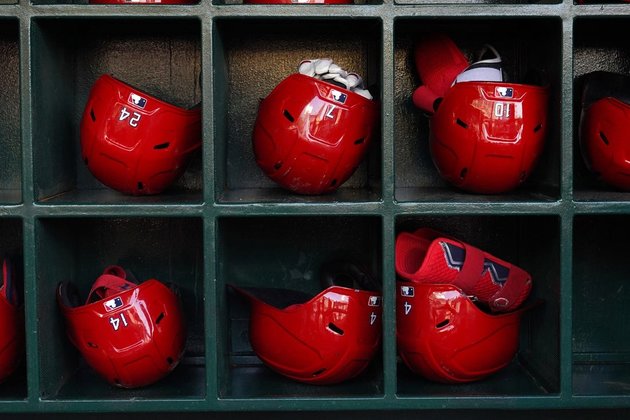 The Los Angeles Angels will use the final week of the 2022 season to get a look at top catching prospect Logan O'Hoppe.

Multiple outlets reported that the Angels are calling up O'Hoppe, and he'll make his big league debut on Wednesday when the Angels host the Oakland Athletics.

In a corresponding move, the Angels are designating outfielder Magneuris Sierra for assignment, per reports.

The Angels acquired O'Hoppe, 22, at the trade deadline as part of the deal that sent outfielder Brandon Marsh to the Philadelphia Phillies.

Sierra, 26, appeared in 45 games with the Angels, batting .165 (15-for-91) with no homers and five RBIs. Three of his hits were triples, and he stole six bases in seven attempts.